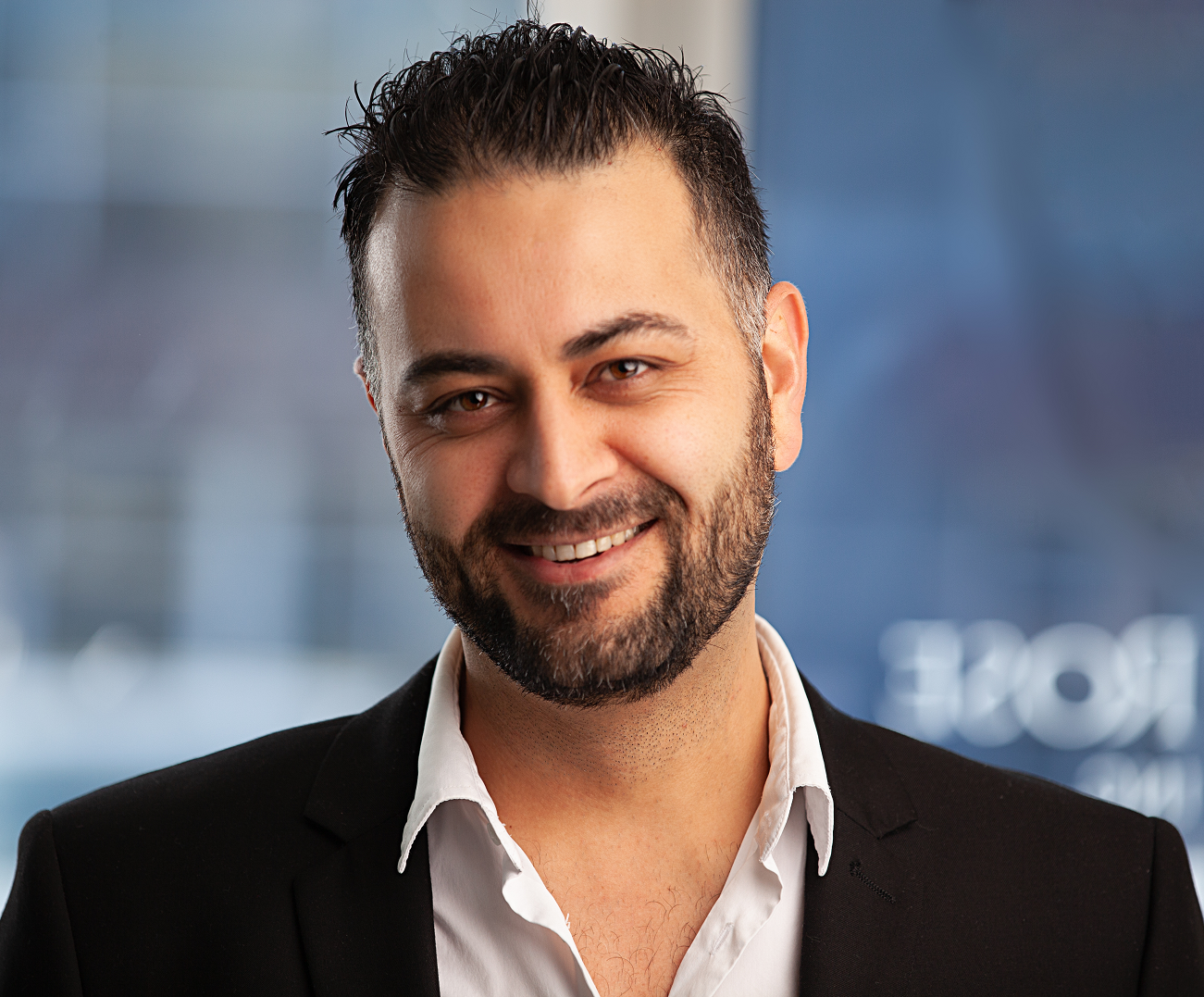 TORONTO, ONTARIO, October 5, 2021 – September marked the transition from the slower summer
market to the busier fall market in the Greater Toronto Area (GTA). Every year, we generally see an
uptick in sales, average selling price and listings after Labour Day, and September 2021 was no different.
Sales increased relative to August and were also at the third-highest mark on record for the month of
September. The average selling price was up both month-over-month and year-over-year.
GTA REALTORS® reported 9,046 sales through TRREB’s MLS® System in September 2021 – up in line
with the regular seasonal trend from August. Compared to last year, market conditions tightened
noticeably, with sales representing a substantially higher share of listings, and a significantly lower
number of new listings across the board. Resurgence in the condo market was a factor in the higher
share of listings sold. The total number of sales was down 18 per cent from 2020’s record September
result, in large part due to the lower number of new listings, which were down 34 per cent from the same
time last year.
“Demand has remained incredibly robust throughout September with many qualified buyers who would
buy a home tomorrow provided they could find a suitable property. With new listings in September down
by one third compared to last year, purchasing a home for many is easier said than done. The lack of
housing supply and choice has reached a critical juncture. Bandaid policies to artificially suppress
demand have not been effective. This is not an issue that can be solved by one level of government
alone. There needs to be collaboration federally, provincially, and locally on a solution,” said Kevin
Crigger, TRREB President.
The MLS® Home Price Index Composite Benchmark was up by 19.1 per cent year-over-year in
September 2021. The average selling price for all home types combined was up by 18.3 per cent yearover-year to $1,136,280.
“Price growth in September continued to be driven by the low-rise market segments, including detached
and semi-detached houses and townhouses. However, competition between buyers for condo
apartments has picked up markedly over the past year, which has led to an acceleration in price growth
over the past few months as first-time buyers re-entered the ownership market. Look for this trend to
continue,” said Jason Mercer, TRREB Chief Market Analyst.
“Housing was a key issue in last month’s federal election. Ontario provincial and municipal elections are
on the horizon in 2022. Much of the heavy lifting required to bring more housing online, from a policy
perspective, happens at the provincial and local levels. These levels of government need to be on the
same page. This should be an important topic for debate during the upcoming elections,” said John
DiMichele, TRREB CEO.

Yama Saighani is a real estate broker whose passion lies in finding the next real estate opportunity for his client and has a keen eye for picking prime and profitable locations. Yama cultivated his entrepreneurial spirit early on, starting up his own businesses in junior high and breaking into the real estate as the investor as a 19-year-old.

Using his vast experience and expertise, he has guided friends, family, and clients to acquire property in the Greater Toronto Area and surrounding cities and sell for top dollar.

In addition to completing courses in property management and property law, Yama continues to research market trends and stay updated on the real estate field in his spare time in order to better serve his clients. His commitment to clients and investors has made him one of the top real estate professionals in the area.​

This website is operated by a brokerage or salesperson who is a member of The Canadian Real Estate Association.

The listing content on this website is protected by copyright and other laws, and is intended solely for the private, non-commercial use by individuals. Any other reproduction, distribution or use of the content, in whole or in part, is specifically forbidden. The prohibited uses include commercial use, "screen scraping", "database scraping", and any other activity intended to collect, store, reorganize or manipulate data on the pages produced by or displayed on this website.